Australia Scraps 457 Visas – How this will impact you 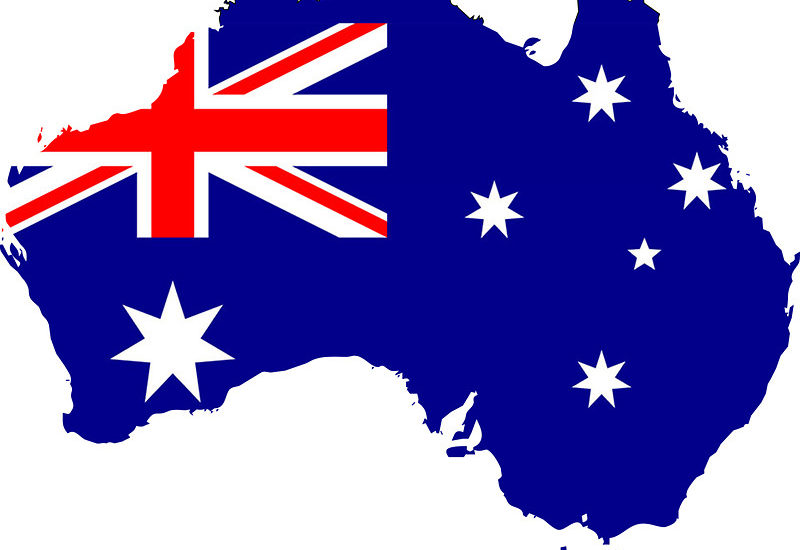 The subclass 457 will be abolished and replaced with a new Temporary Skills Shortage (TSS), which will commence by March 2018. The government believes its purpose and change is to support businesses in addressing genuine skill shortages in their workforce and will contain a number of safeguards which prioritise Australian workers.

It is unclear what the 457 changes will mean for the transition from temporary to permanent residency although existing visa holders will be grandfathered under the old system, providing a level of certainty at least in the short-term. The issue will arise when a 457 visa holder wants to extend their stay, it is still unclear if they could extend their 457, or apply under the new Temporary Skills Shortage (TSS) when their visa expires.

Current holders of a 457
For those already in Australia they are not in immediate danger. The Prime Minster said those already on 457 visas would be protected from the changes. “For those people here on a 457 visa at the moment, there will be a grandfathering arrangement. They will continue under the conditions of that visa.”