Australia’s migrant intake could be slashed 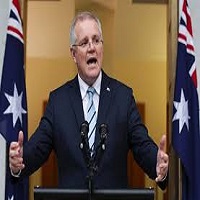 Australia’s migrant intake could be slashed

Australia could slash the number of migrants and may give more preference to skilled workers, according to a report. 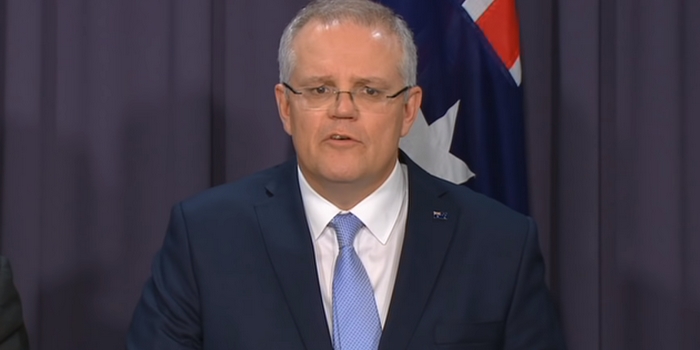 The Federal Government is reportedly considering a cut to the number of migrants allowed to enter Australia while also increasing the focus on getting the “best and brightest”.

A review of the immigration cap, which currently allows 190,000 migrants a year into Australia, could see it slashed by 30,000 people, 9News is reporting.

The Government may also increase the proportion of skilled migrants accepted as part of the program.

It comes as Prime Minister Scott Morrison has flagged migrants could be asked to spend five years in a regional area if they want permanent residency.

It will be up to states to plan where new migrants should settle under potential changes to Australia’s national migration program because the states plan roads, hospitals and schools.

“This is a blinding piece of common sense, which is: How about states who plan for population growth and the Commonwealth Government who sets the migration levels, actually bring this together?” Mr Morrison told Sky News on Monday.

State governments already tell the federal government how many migrants they want, but Mr Morrison said the process wasn’t working.

“The classic example is the NSW Government actually asked for more people, now they say they need less,” he said.

Instead, the prime minister wants to see states work closely with Canberra on where migrants should go, and where expansion should happen.

“They are in the best position to actually make a judgment about what the carrying capacity is in their state and territory,” he said.

“We’ll set what the cap is, we’ll let it be demand-driven, but it has to be based on what the carrying capacity is at state and territory level.”

Mr Morrison said the push to get migrants out to regional areas could be done with conditions on non-permanent visas.

Home Affairs Minister Peter Dutton said migrants can live wherever they want in Australia, but there could be ways to encourage people to regional areas.

“There are incentives you can put in place and the Government is contemplating all of this at the moment as how you might provide incentives for people to move out into the regions,” he told reporters.

“There are some regional towns, here in Queensland for example, where the abattoir doesn’t remain open without that migrant workforce.”